The story of how Harry Ritchie's Jewelers came to be is truly a love story for the record books! It all began many years ago in 1941, when Harry and Jerry Ritchie were married. At that time, Jerry's father managed a jewelry store called Weismann's in Portland, Oregon and hired Harry to the staff. Harry's brother was also hired at the same time. The family worked well together in this store for quite some time. Harry excelled in his field and everyone took notice. By 1946, Harry had worked so hard that his superiors (father-in-law) asked him to move to Eugene, Oregon to open up and manage a new store location.

Harry and his wife Jerry were very excited at this opportunity and gladly relocated for the greater good of the company. Harry managed and ran the Eugene store for ten years and earned quite the reputation among his customers for being a fair and honest man.

Although Harry enjoyed selling diamond engagement rings and other bridal jewelry to his loyal customers, in his heart he was an entrepreneur who desired to own his own company. He wanted to be the one making the decisions and be able to implement some of his ideas for his own company. After mulling it over with his wife Jerry, they came to the conclusion in 1956 that they would open up their own jewelry store. Harry came home from work one day and, along with his wife, broke the news to their children. He told them they were going to open up their very own store and that they needed their children's blessing and their piggy banks! Eagerly handing over their piggy banks, their kids were in!

The owner of Weismann's tried to convince Harry to stay and even offered him a position in the corporate headquarters. Harry had already made up his mind, though. As a parting gift and to say, "Good luck," Harry's father-in-law gave him a file cabinet for the new store. This file cabinet has traveled with them every time they relocate as a constant reminder of their family roots and how they received their start.

Harry Ritchie's proudly serves Eugene, Oregon with the finest loose diamonds and luxury time pieces in the area. This family owned and operated store is now kept together by Harry's children and grandchildren, who offer a vast selection of wedding bands and services for their treasured community. 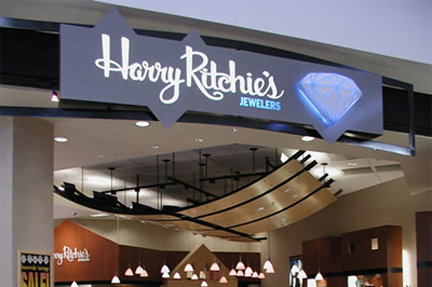 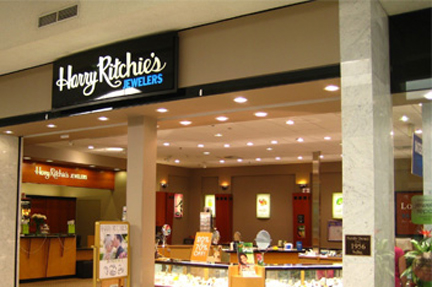 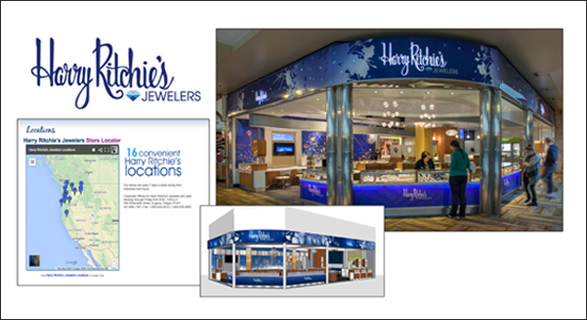